All Events
« The Lancashire Hot Pots
The UB40 Experience » 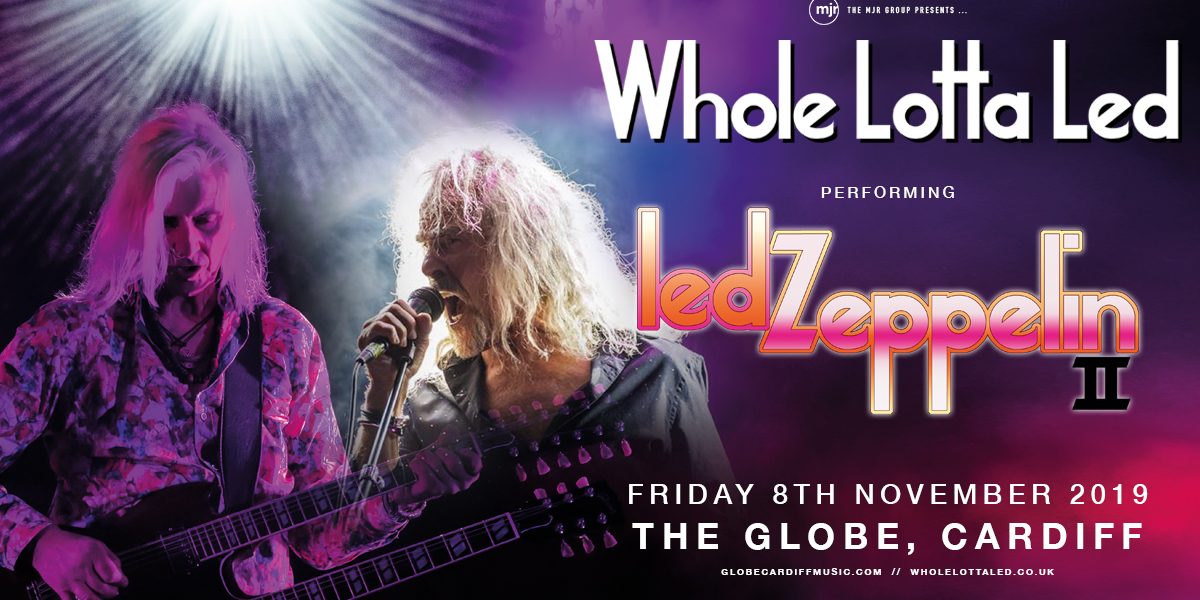 2019 sees the 50th anniversary of the release of one of the greatest albums of all time – LedZeppelin II.

Containing such classics as ‘Ramble On’, ‘Thank You’ and of course the orgasmic ‘Whole LottaLove’, this LP was the one which catapulted Led Zeppelin from being just another sixties blues group to one of the most influential and successful bands of all time.

It was the first of their albums to reach number one, toppling the Beatles’ ‘Abbey Road’ in the process, and staying on the LP chart for a total of 138 weeks.

During 2019 Whole Lotta Led will be performing a series of Led Zeppelin II shows to celebrate this incredible album. The first half of these special shows will consist of a selection of songs from LedZeppelin’s vast back catalogue. The second half will feature the whole of Led Zeppelin II played in the same sequence as the original LP.

Don’t miss this special celebration of this timeless album.

“You’re getting great reviews, I wish you all the best” JIMMY PAGE