All Events
« LOVE FEATURING JOHNNY ECHOLS
Sold Out – The Smyths » 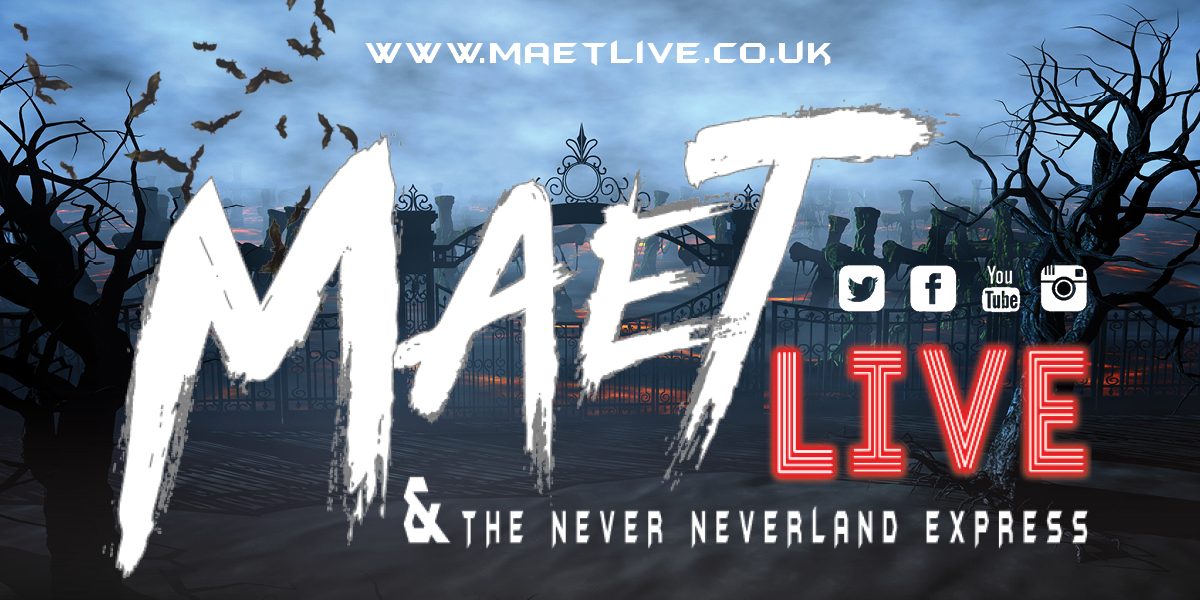 Maet LIVE (formerly Maet Loaf) & The Never Neverland Express were formed over 12 years ago shortly after lead singer, Dead ringer for Meat Loaf Craig Halford appeared on ITV’s Stars in Their Eyes, as well as Channel 4’s ‘The Last Leg’

Since then the band has gone from strength to strength, headlining festivals and top venues around the UK and Europe.

The line up of Drums, Bass, Lead Guitar, Keys and female backing vocals are the same as Meat Loaf’s own live band The Neverland Express creating the same massive & polished Sound of the original.