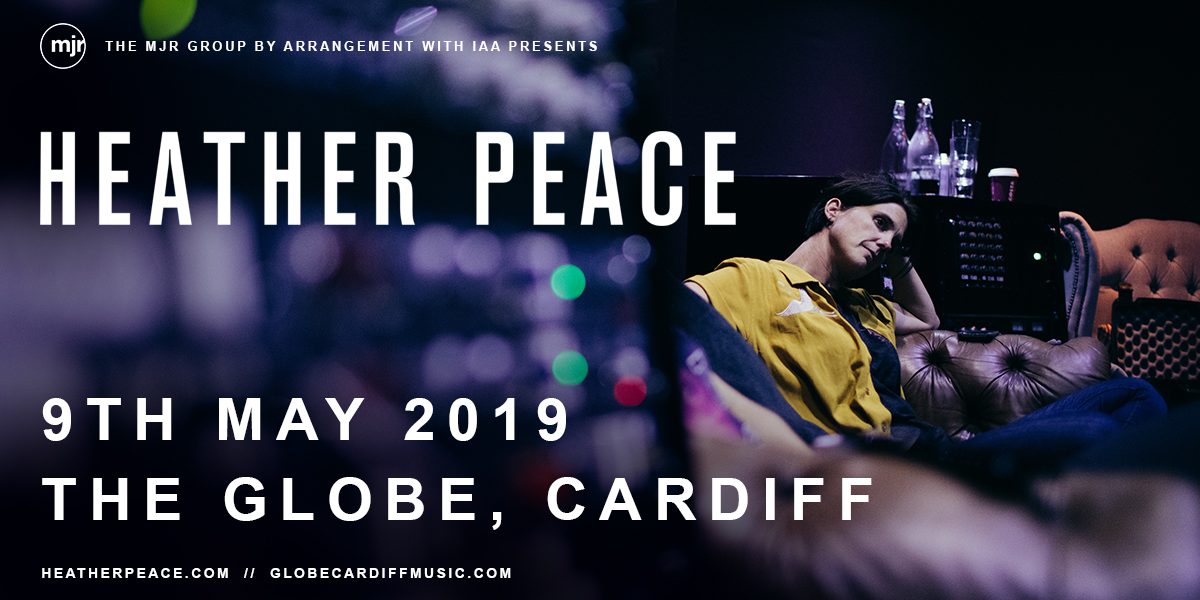 After taking a little bit of time out to have twins, Heather made a triumphant return to the stage by supporting Alison Moyet on her most recent sold-out tour plus six exciting shows of her own across the UK in Autumn 2018.

The gigs showcased Heather’s much anticipated new album Hey Mayhem which was received with great acclaim upon release in October and hit no.10 in the independent artists chart.

On top of this, she co-founded and curated the inaugural Diva Music Festival in Great Yarmouth at the end of November and performed herself alongside the fabulous KT Tunstall & Gabrielle to name just two. It was Heather’s dream to produce a festival with an all-female line-up that became a safe and inclusive space for lesbian and bi women and their friends. It was just that, with top quality performances from 23 artists and bands over three days.

Her previous release, second album The Thin Line (Producer: James Lewis  – Arctic Monkeys, Sunset Suns, Rudimental), entered the UK Independent Album Charts top ten. The lead single from The Thin Line, We Can Change, was played on local and national radio stations throughout the UK and was featured as the ‘Uncharted Territory’ artist of the week on Terry Wogan’s show on BBC Radio 2.

Come Home, Heather’s 2016 EP, was her most upbeat and fun record to date. A record made up of inescapably catchy beats, funky bass lines and infectious arrangements. The lead single Lightbulb got top playlist across various commercial radio stations and was one of the most requested tracks on the month of it’s release, on Britain’s number one LGBT radio station, Gaydio.

An actress for over 20 years, Heather has starred in shows such as London’s Burning, Lip Service, Waterloo Road, Holby City & Prey. She recently played Jeanette Burrows in the film thriller Never Let Go, which won ‘Best Independent Film’ at the National Film Awards. She stars in the opening two episodes of the new series of the popular BBC drama, Silent Witness, airing January 8th & 9th 2019.

Heather is a figurehead in the LGBT+ community, is a patron of various charities and has her own very popular weekly radio show on Resonance 104.4fm, Radio DIVA, every Tuesday. She is also the music editor for DIVA Magazine.

This special show will see Heather performing old tracks as never been seen before and fresh new material from Hey Mayhem. It will be a performance with her full band, something Heather absolutely loves, and it really shows.

Heather is always a very popular live act so grab a ticket while you can….. you will not be disappointed!